Thanks for coming back for the 3rd edition. Today is a happy day for me as its “PAY DAY” meaning the team and I pulled off a successful flip.

Now I haven’t sent it off to NASA for the exact calculation of the profits, but it’s definitely going to be a good one!

Not too bad for my first flip on my own even including all the extra crap we had to deal with to get it done. Shout out to the buyer’s agent Kathy Johnson who brought some great buyers to the property and encouraged them to be aggressive with their offer and tug at my heartstrings with an emotional appeal to seal the deal.

For those who didn’t read FlipBlog 1, the property I am referring to is in East St Paul. From the initial walk-through to purchase of the property we had more than our fair share of challenges.

A classic Tenant holdover, then moving on to the cleanup of said tenants with a yard full of dog shit, people shit, you name it, to last-minute FHA required improvements this entire deal felt like it was hanging on by a thread, just one thing after another BUT I never lost faith. I had done my homework and I knew the potential outcome to stick with the plan.

I can say that the biggest lesson I have to take away from this first one is how critically important it is to have competent people that you trust to handle your contracting needs. My top guy has been a lifesaver to me throughout this process. Willing and able to drop what he is doing to go there and fix something or haul trash that dirty degenerates dumped in my yard during rehab, and then some. Without his steadfast commitment to me and our collective purpose, this would not have been as successful of a project.

Now you know it wouldn’t be a FlipBlog if it were all just sunshine and roses…There is another great lesson learned on what was about to be Flip number 3.

We looked at and locked up what we thought was a great house in Prior Lake. A 3 bedroom, 1 bath rambler with a 2 car garage on a great lot. For those of you who don’t know, Prior Lake is a growing community in the South Metro that has great schools and is generally a very desirable area.

All things seemed to be going well until the inspection came around and a foundation issue was discovered. The listing agent provided me with a quote from a “reputable” vendor who stated that the wall needs relatively minor work to put plates on each side and “suck it back together” for the price of $3,000. Didn’t seem too scary.

It all sounded reasonable and it wasn’t going to break the bank. So we continued to move forward with the flip plan. Now here is where the lesson begins…Don’t trust the person who represents the other side in a transaction to do your due diligence. I felt a certain discomfort with the fact that the foundation issue was going to be only $3k so I had a few other contractors come out to give an opinion. Those opinions were consistent with each other and vastly differed from the opinion and information the seller’s agent had led me to believe.

My quotes came back at $30,000-35,000 …. Yeah, a far cry from a quick $3,000 fix. Needless to say, that is about the profit we were hoping to achieve for months of work spent rehabbing it, listing it for sale, and handling everything it would take to get this property up to speed. The risk, in this case, seems to outweigh the reward. If it seems too good to be true it usually is. All that being said the point of the matter is do your own work and surround yourself with honest vendors and contractors that you can depend on when it counts.

After the discovery I went back and I told the listing agent (who has not been very pleasant to deal with) and she said that her seller wouldn’t renegotiate and to send a cancellation. This deal has been a bit upsetting as I can’t shake this suspicion I feel that they are not going to disclose these very conflicting reports on the status of the foundation. Reports that they are required by law to disclose a material fact to any other prospective purchaser. Which means that someone else with a lower level of due diligence may get burned.

That’s not the only issue, there my $2,000 in earnest money, I feel that it should be refunded. It’s pretty clear that bad information was given that was relied upon to make a decision where all evidence points to the contrary. I may have an uphill battle, however, because I didn’t give myself enough “outs” in the contract for contingency following inspection.

Lastly, and on a brighter note – the second flip is all done and photos were taken today. Hoping to get that bad boy listed and on the market in time for the weekend. Fingers crossed that it will go very quickly! I don’t doubt it will but in this game, sometimes you never know until it live. 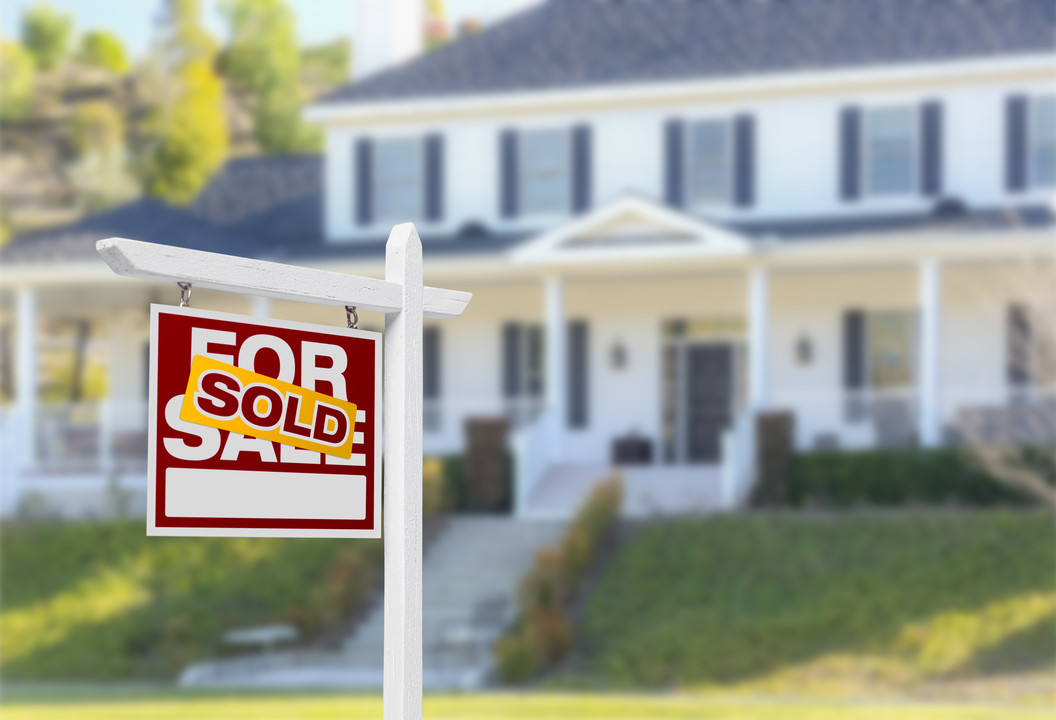 The Game of Loans with Chris O'Connell
Listen to the interview Today I had the pleasure of speaking with Chris O’Connell with around 10 years of experience...
Read More
Meet the Podcast Guest - Mark Greseth
By Charles Osugo for Mark Greseth The clearer you are, the clearer things become. Mark Greseth has approached real estate...
Read More
Eviction Moratorium Update August 2021
Eviction Moratorium Update The eviction moratorium continues to ramp down in Minnesota. Recently talk recently has focused on the...
Read More
FlipBlog 5
The story of the 5th Flip Blog is that of a property we picked up in Stillwater, MN. This one...
Read More
FlipBlog 4
Welcome to the Blood Bath! It wouldn’t be a blog on flips if it was just all sunshine and roses...
Read More
5 Best things about doing a FLIP
Everyone thinks its super cool - Thanks to HGTV, Bravo, Lifestyle and probably a few others I am forgetting the...
Read More
FlipBlog 3 - First SOLD Property
Thanks for coming back for the 3rd edition. Today is a happy day for me as its "PAY DAY" meaning...
Read More
FlipBlog 2
FlipBlog 2 - So fast, who knew? Alright folks, it is time to tell the tale of flip number 2....
Read More
FlipBlog - First Edition
FlipBlog - Picture it with the inflection of the Star Trek’s “Captain’s Log” as I say it please. Alright, I...
Read More
Are there Companies that Respect their People?
The great sage of the later part of the 20th century, Rodney Dangerfield, was known for saying “I get no...
Read More